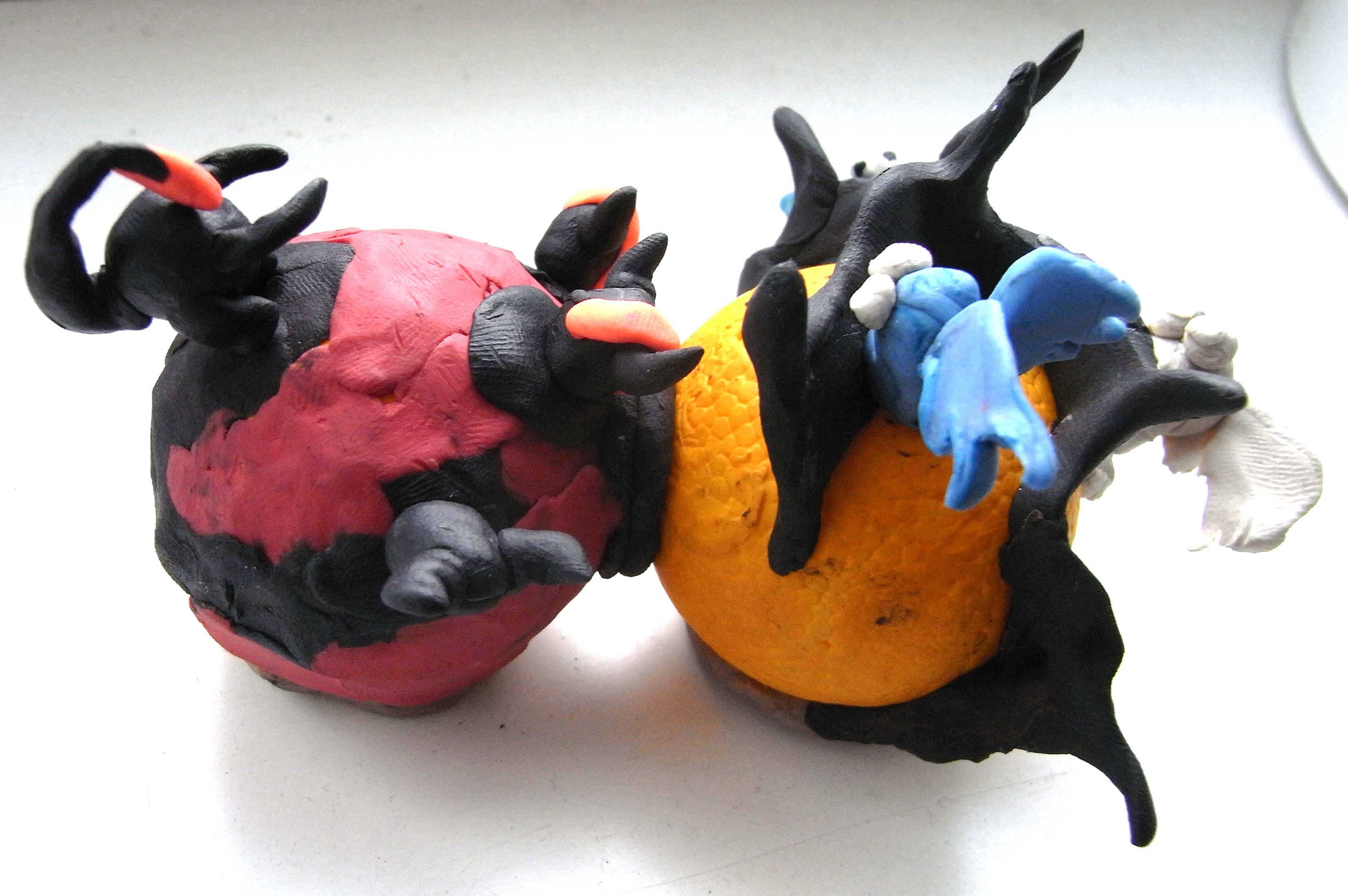 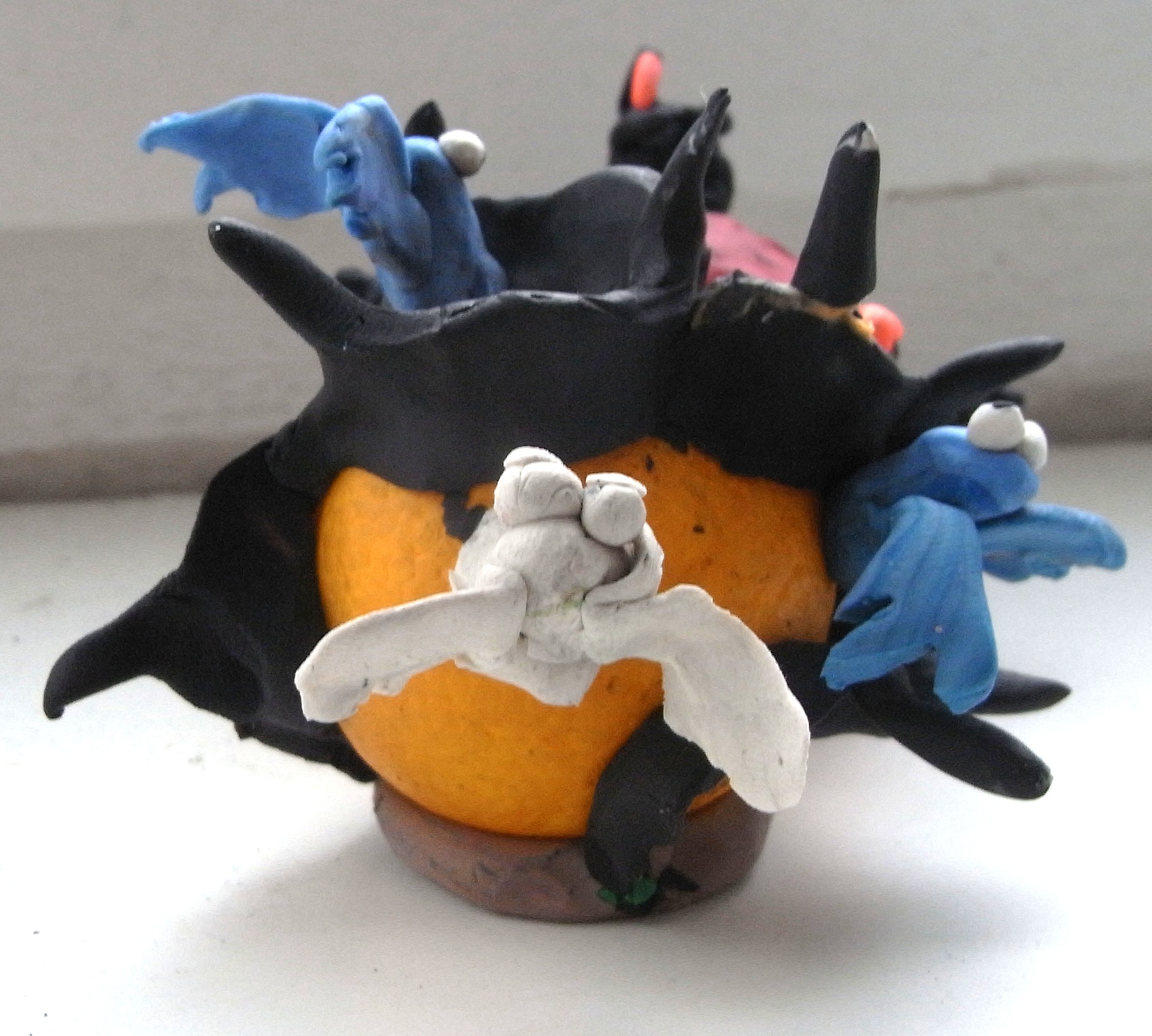 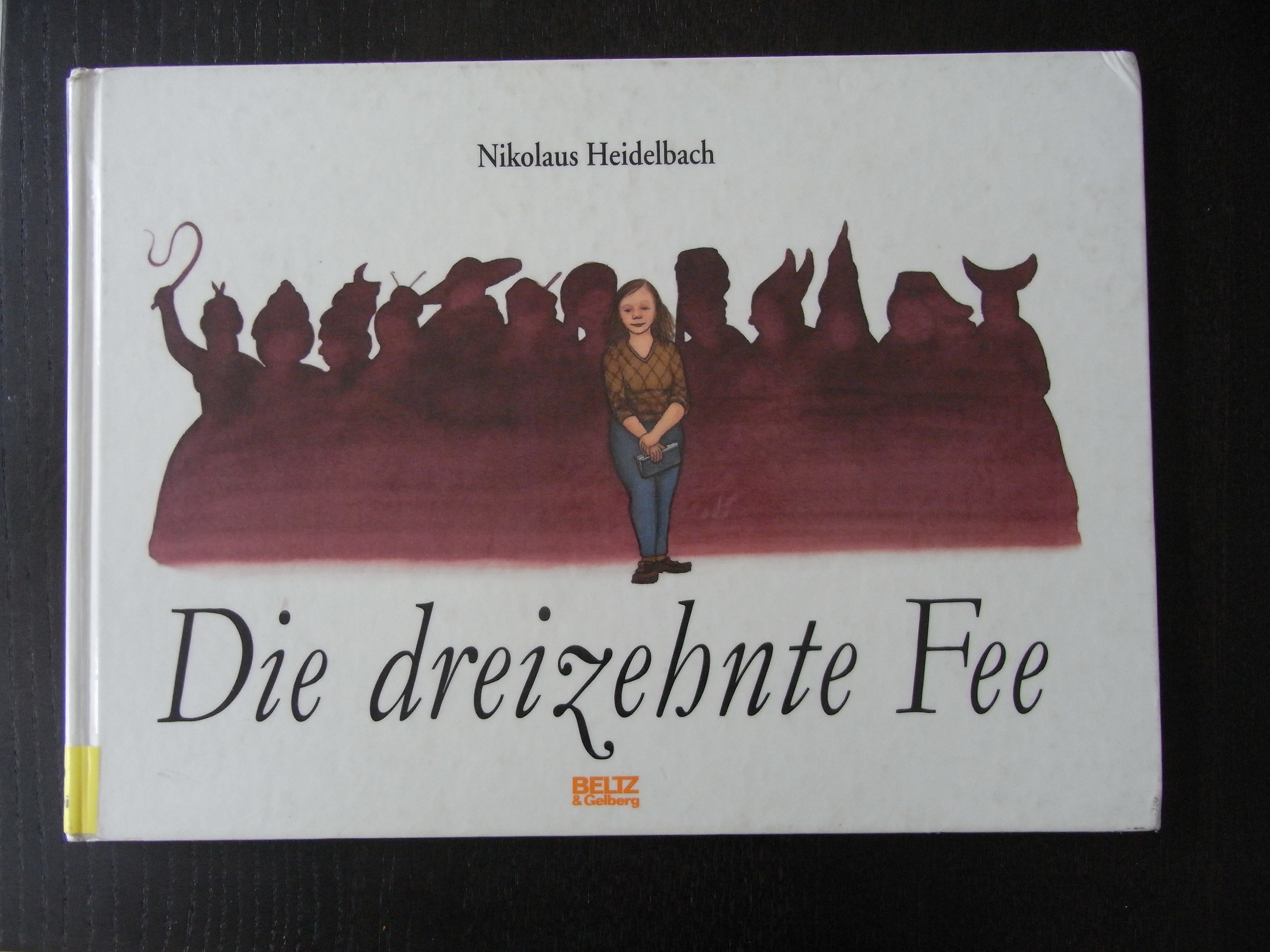 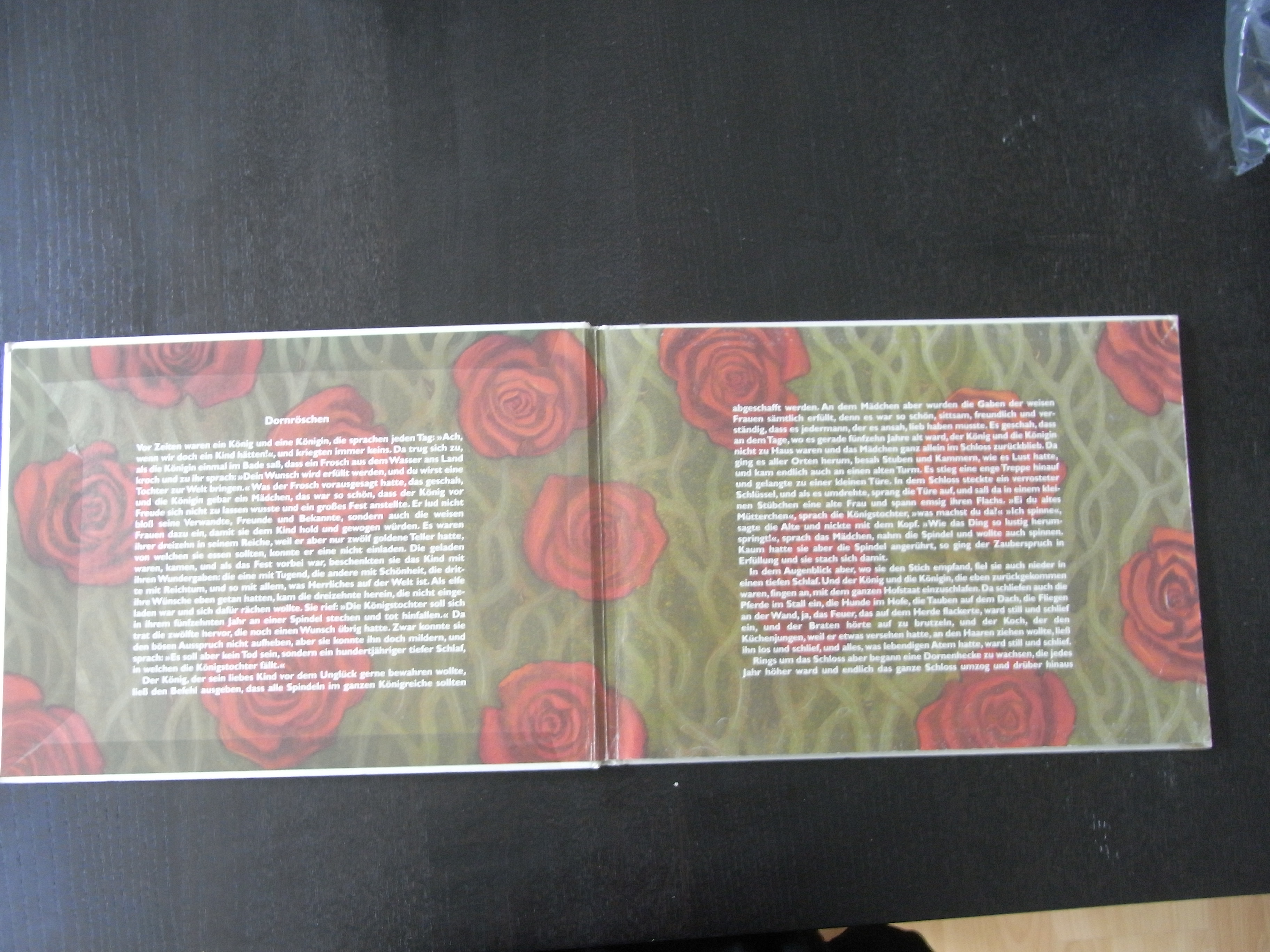 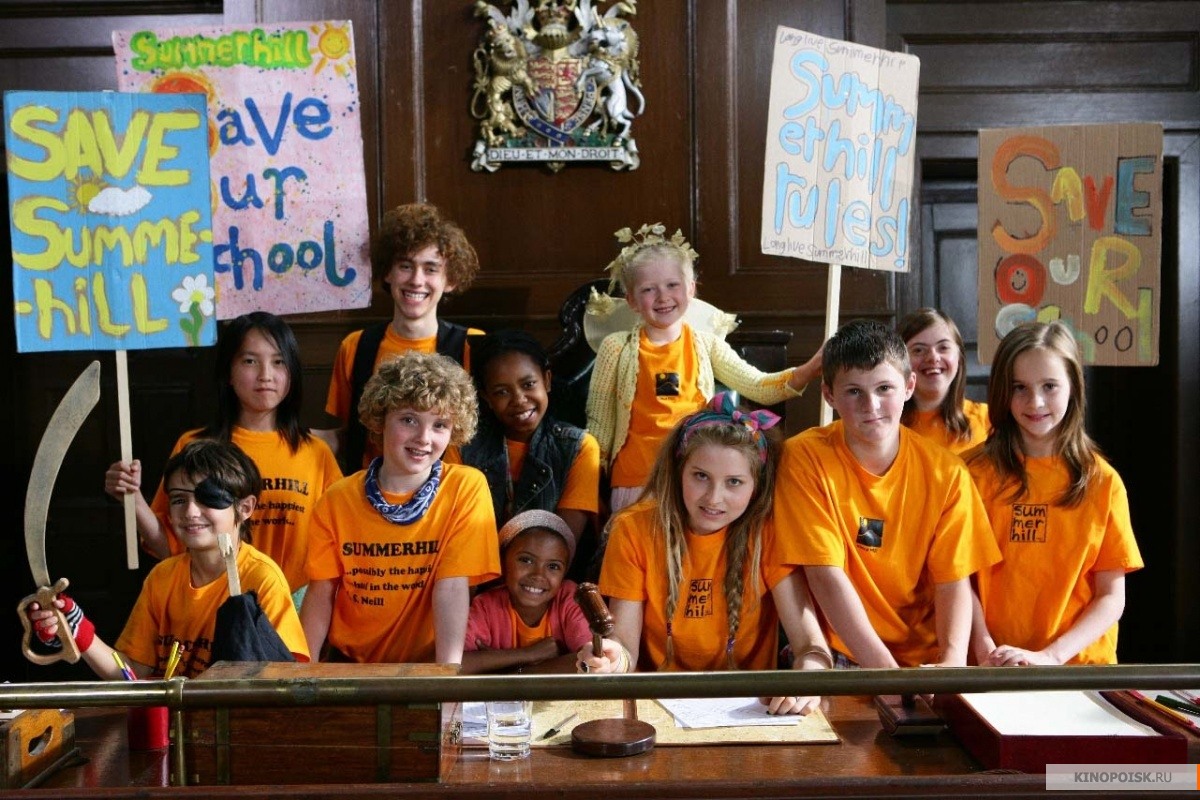 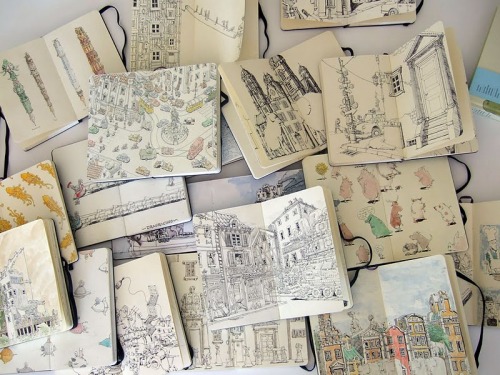 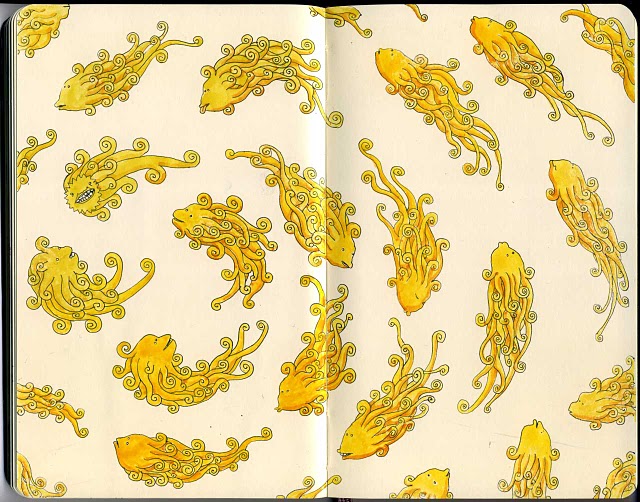 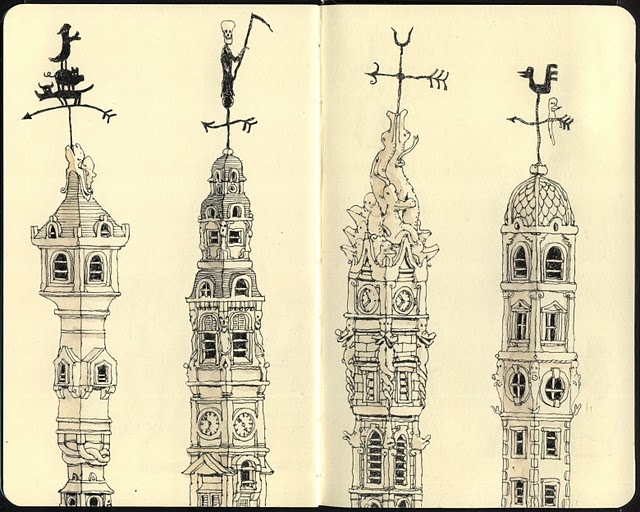 It would be great to imaging to do the wall painting like it: several levels, 3dementional. Something like a more develope idea of releif 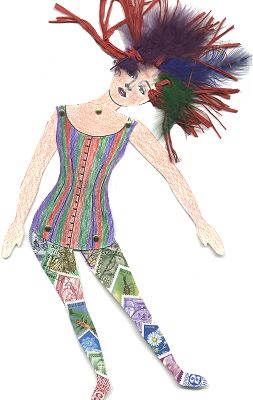 Imaginary companions described by the children came in a fantastic variety of guises, including invisible boys and girls, a squirrel, a panther, a dog, a seven-inch-tall elephant and a "100-year-old" GI Joe doll. 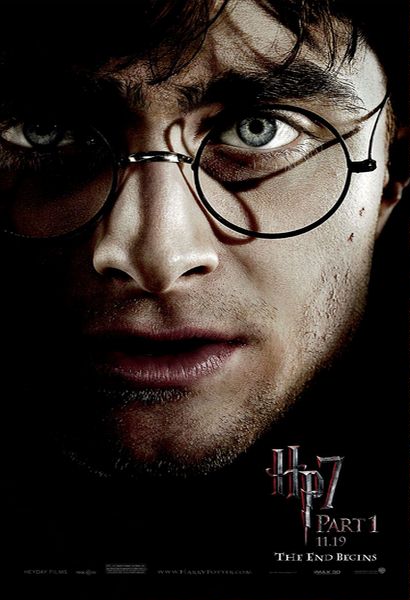