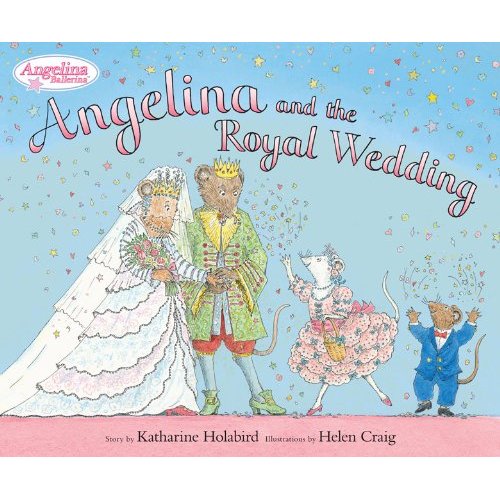 Mother read to her child a banal kitschy book, аIn 2 hours the child draw its own version of it. 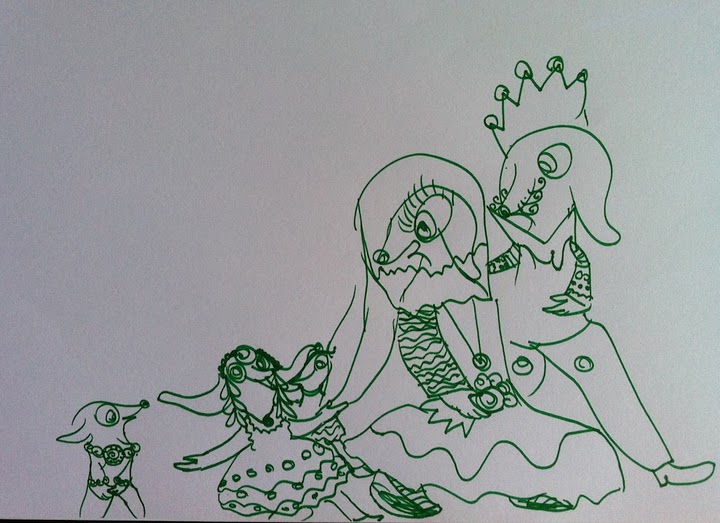 I saved for myself a couple of drawings. 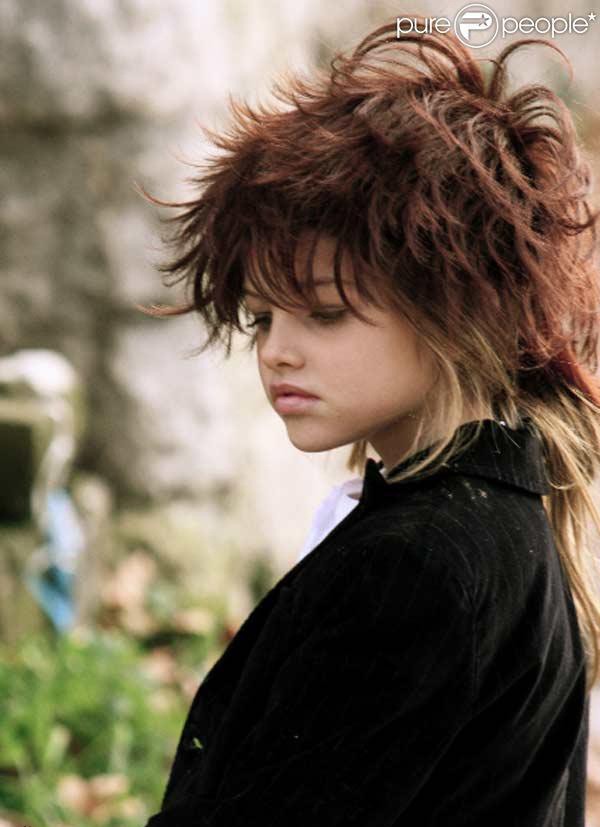 Lena Rose is the youngest model. She is just 10 years old. her appearance in Vogue started the controversial topic about kids exploitation . 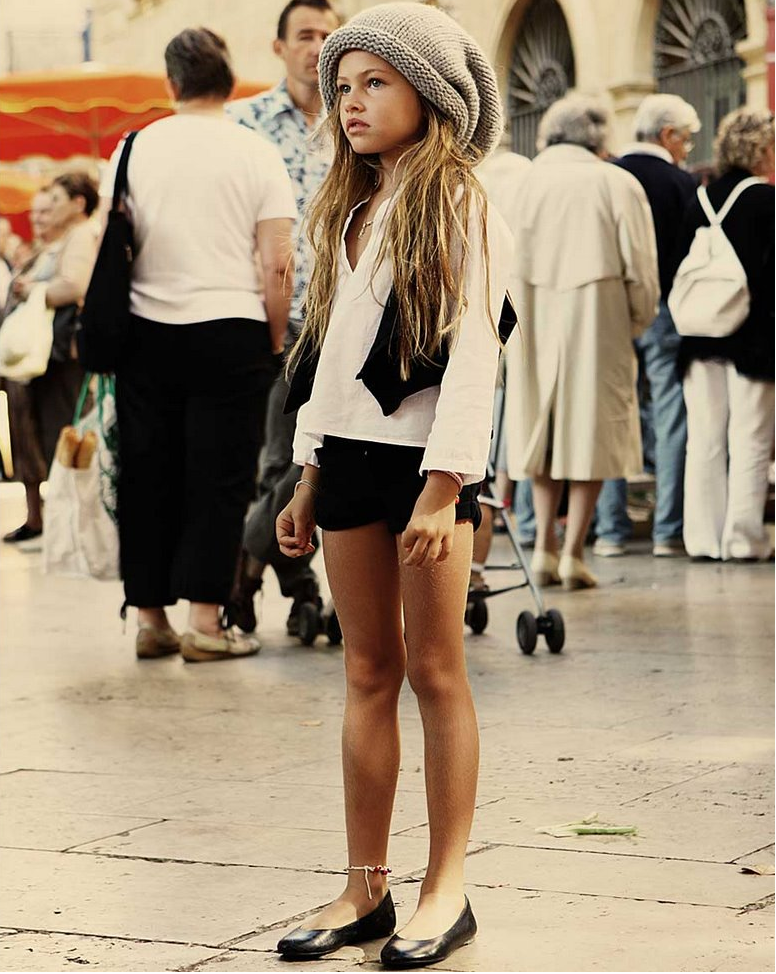 To continue with scary German children books (begging is here : "Bed dreams"), want to share the book about the stranger. 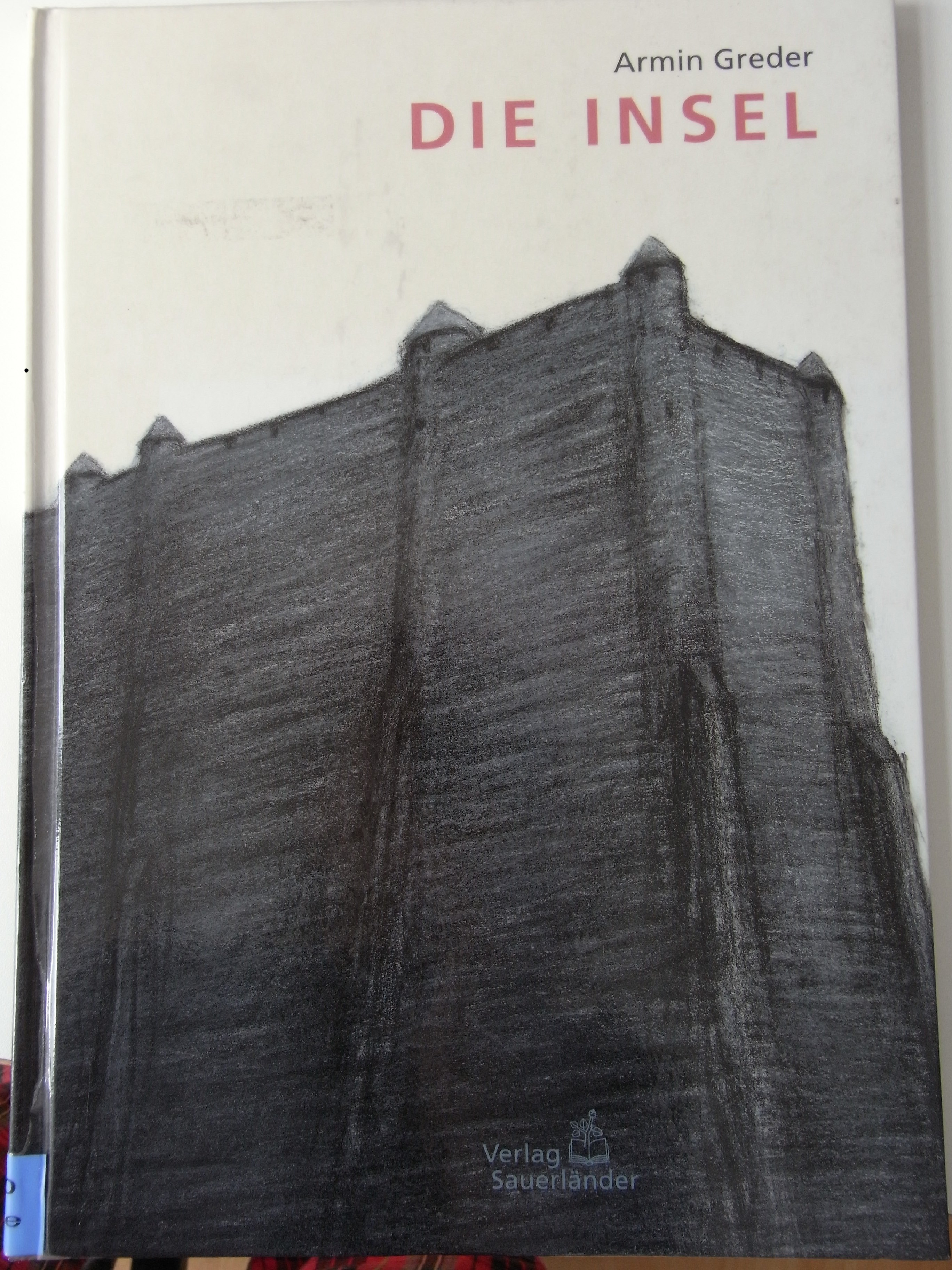 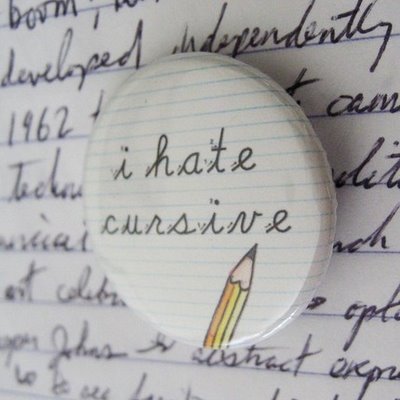 got it for the next userpic of my Cursive project.

via petson  found a cool book 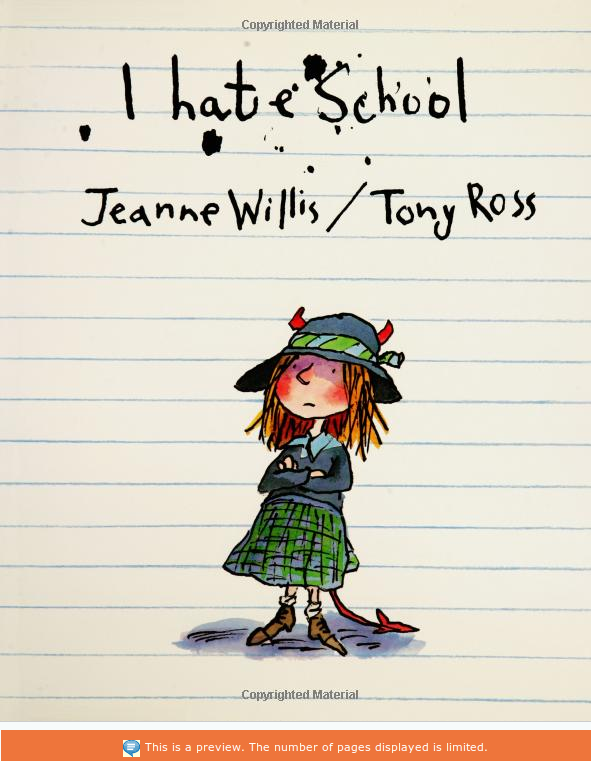 from the series of "school are really readlly bad". 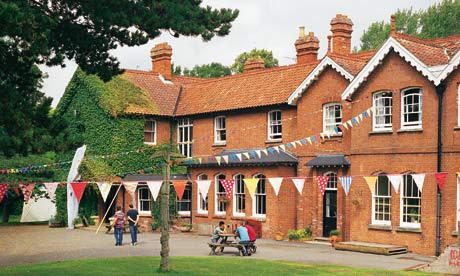 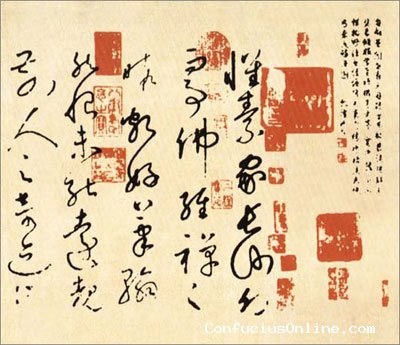 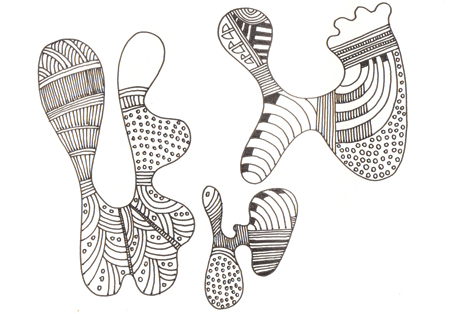 If one would study writing by doing patterns like thees, it would be no problem to be able to draw after he (or she) would learn how to write. 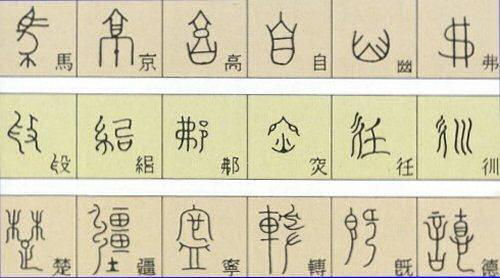 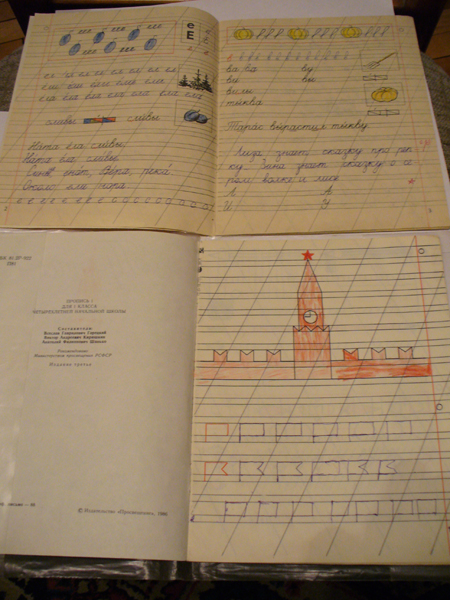